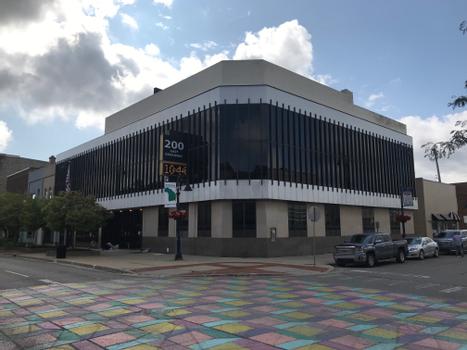 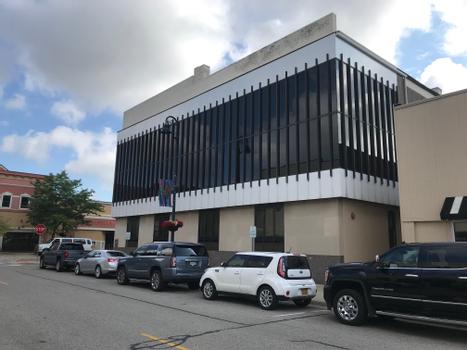 The 23,550 square foot 200 E. Broadway building was constructed in 1880 and consists of three adjoining buildings offering one, two, and three story options.

The building is located in the Downtown Historic District and listed as “non-contributing within the period of significance” due to its 1970’s era glass slipcover and EFIS façade. Beneath the current façade, however, is the original intact Commercial Italianate façade which may qualify the building for historic tax credits depending on the proposed project design. The building enjoys frontage on both Broadway and University Streets and is located within 400 feet of five municipal parking lots in addition to free on-street surface parking. This property is also located within the boundaries of the City’s CBD Tax Increment Finance District as well as the Principal Shopping District and is within walking distance of the City’s acclaimed park system.

Type of space: Mixed Use, Office, Other